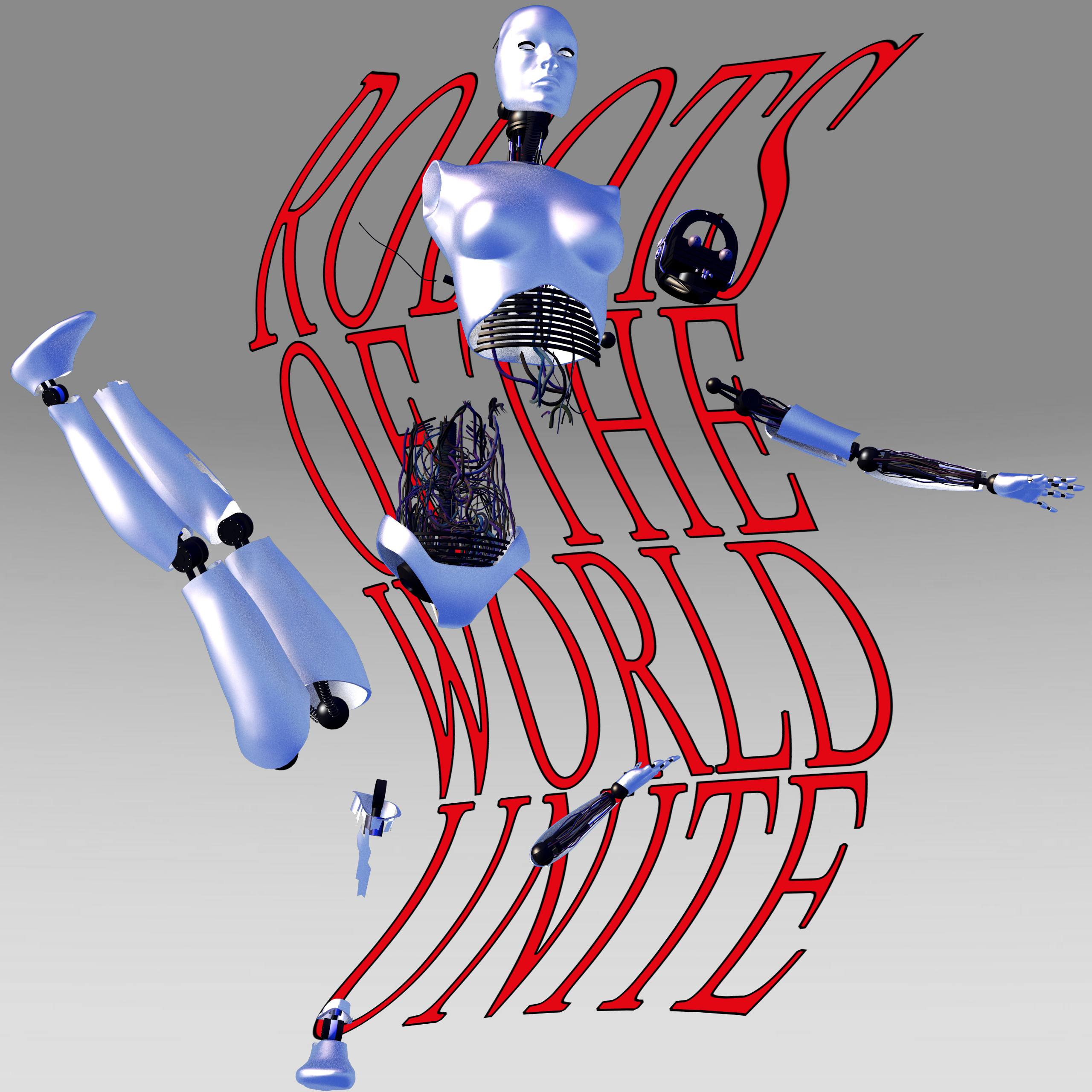 How China challenges US in a new race to AI supremacy

On 15th March 2016, in Seoul, Deep Mind’s Artificial Intelligence Alpha Go was winning the fifth and last match of the boardgame Go against the 18 times World Champion Lee Sedol. Slightly more than one year later, in May 2017, the same AI defeated the Chinese champion Ke Jie, arguably the best human Go player in the world.

At first glance, it doesn’t seem like a big deal: machines outperform humans all the time, even the best of us. But this victory, springing from an innocuous Go board, sparked a worldwide revolution in AI and triggered a new race to AI supremacy between superpowers, China and US, whose effects will affect us for years and decades to come.

On the technical side, Alpha Go marked a turning point in the conception of AI’s technological capabilities. With a new technology, deep neural networks, Alpha Go can simulate the processes of a human brain and be trained through plays with human experts (supervised learning) and self-played games (reinforcement learning), learning from its own mistakes. When playing, Alpha Go considers board positions with values networks while planning next moves with policy networks: this means it evaluates a situation and elaborates strategies to maximize success. Of course, Alpha Go is a weak AI, specialised only for the task of Go playing, but the principles of its technology could be applied to build the long dreamed strong AI, capable of generalised intelligence: thinking and problem-solving.

Praised by Go players for the creativity of its moves, Alpha Go also proved that AI can perform complex decision making and come up with effective new strategies that humans could never think of. This new deep learning-empowered AI could be implied in the most different fields, from stock trading and diplomacy, to shopping and information, bringing enormous productivity increases, but also unprecedented disruptions and challenges such as mass unemployment and digital surveillance. A new revolution has started, with way more drastic impact than the industrial revolution, and perhaps even than the advent of the Internet.

But this is not it. This victory triggered dynamics stretching way beyond a mere Go board, to the configuration of ideological narratives around future AI, their development and implementation. The metaphorical nature of the game can help understand why. Go originated in China more than 3000 years ago and is the oldest board game still played today. The number of possible positions on a Go board is greater than the number of atoms in the known universe, so experts had always believed the board had simply too many possible combinations for a computer to evaluate.

Described by players as “an art form and a state of mind”, it seems clear how Go symbolizes millennia of Chinese culture and strategic thinking. Given this, it is no surprise that the victory of the American AlphaGo represented a “Sputnik moment” [2] for China, that realised the potential of AI and its strategic importance for future economic and military superiority. In 2017 a new national plan for AI research was announced, with the aim of reaching world supremacy in the field by 2030. By the end of that year, Chinese venture-capital investors suddenly made up 48 percent of AI venture funding globally, surpassing the US and officially inaugurating the start of a race to AI supremacy, a new Cold War of the AI Era.

Given the ground-breaking nature of AI and its foreseen huge impact on future global society, political and economic narratives around its development and implementation are crucial for setting standards, limits and goals, while answering society’s questions about purpose and meaning. Needless to say, the two competitors are perfectly aware of it. The two biggest world economies display indeed eco-political frameworks linked to their respective ideologies: Neoliberalism for the US, and Marxism for China. Since this race has assumed an ideological character, its outcome could mean not only merely economic or military supremacy of one or the other country, but also the prevalence of a specific approach and conceptualisation of this powerful technology, which would likely shape our future world in the new AI Era far beyond the technological domain.

US and the Neoliberal Approach

The US create a neoliberal narrative around AI’s past, present and future developments. In the American Guidance for Regulation of Artificial Intelligence Applications, AI is framed as a way to “improve safety, fairness, welfare, transparency and other social goals”, promoting a picture of a friendly AI that is thus naturalised as public good. However, in line with the privatization and free trade logics of Neoliberalism, private ownership and control of AI is protected and justified, resulting in emergence of an AI owning techno elite. The guidelines also stress national competitiveness, attributing AI the “noble purpose” of “maintaining US status as a global leader in AI development, which is vital to preserving economic and national security”. As American officer Michael Kratsios put it, “if we want that Western values are baked into the technologies of the future, we need to make sure we are leading in those technologies”. To add on, the US promote a typically neoliberal trend toward deregulation and reduced state intervention, as “agencies should avoid (non-) regulatory actions that hamper AI innovation and growth.”

However, the narrative of corporate-owned AI in a neoliberal economy as a “friendly and positive technology for the advancement of societies” turns out to be far from reality. So far, AI has brought most advantages to a capital owning techno elite, rather than to ordinary people, and has indeed often contributed to violations of their human and digital rights and to discrimination. Also, by promoting AI national supremacy, the neoliberal approach sharpens inequalities and leads to a scenario where a small number of countries dominate this technology, opening a huge unprecedented gap which would take centuries to be filled.

China and the Marxist Approach

The Chinese Marxist narrative of AI’s history and future is perfectly embodied by law professor Feng Xiang’s speech at the Berggruen Institute’s national workshop on artificial intelligence. “People should celebrate, not fear, the advent of AI, which will finally free workers. […] The communism of the future ought to adopt a new slogan: ‘Robots of the world, unite!’ “. The Marxist narrative criticises the Neoliberal one, which leads to a dictatorship of AI oligarchs “who reap the wealth created by robots that displace human labour, leaving massive unemployment”[3] and conceptualises AI as bound to serve society; AI will free most workers from wage labour while creating wealth to sustain all, that is distributed to each, according to their needs. Also, the Marxist approach sees in AI’s ability of centralised management of complex systems the opportunity to create a planned economy that actually works and finally achieve the true communist aspirations.

However, there is much that Marx would not like about Marxism of modern China, whose socio-political scenery makes such utopian outcome extremely unlikely, if not impossible. While presenting US-like levels of income disparity, China seems mostly interested in applications of AI in military technologies. Also, Xi Jinping might use AI to build an all-seeing digital system that would put the country to the cutting edge of surveillance, extending what 1 million Uighurs, persecuted Muslim minority in the country, are already experiencing today in Xinjiang.

In 2016, the Chinese tech giant Tencent built Fine Art, the national version of Alpha Go, sparking great interest on both sides in a possible future match between the two.

With one last Go metaphor, the ultimate question is:

Who will win the game?

Hassabis, D. (2016, March 16). What we learned in Seoul with AlphaGo. Google: The Keyboard. Retrieved July 5, 2020, from https://blog.google/topics/machine-learning/what-we-learned-in-seoul-with-alphago/