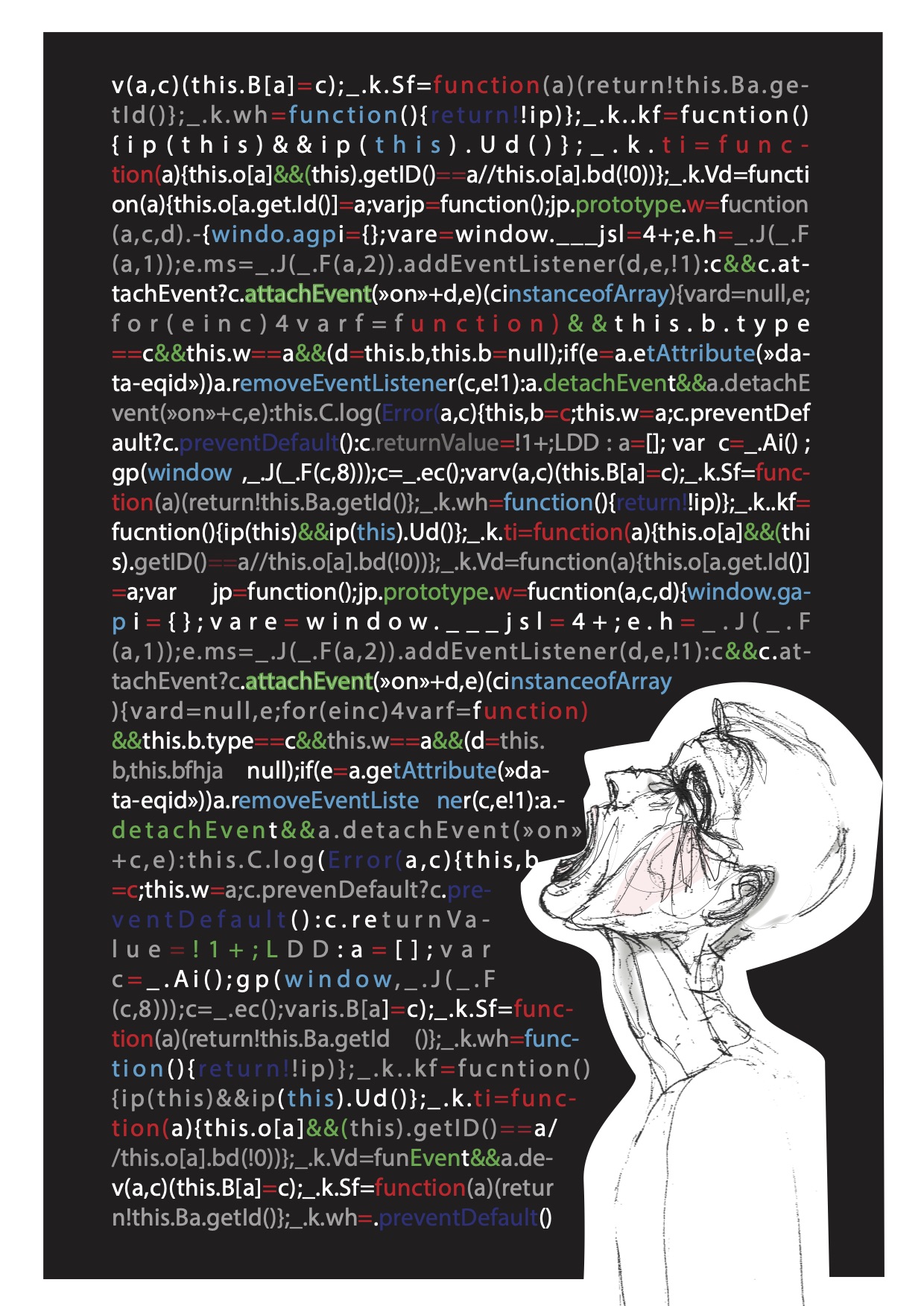 “To change the culture of war, we must generate culture”

Some guy on Tiktok

Rebelliousness is dead? Culture has been generated, yes, but, regardless of how much of it has been contested, somehow the same attitude that before ruled our elders and was denied by the youth now runs on the opposite side of the flow. Today’s youth overall is consuming an overwhelming amount of information, with songs, programs, YouTube videos, photos of  creators who are using specific formulas to target us and our consciousness in the most profitable way. Songs now sound the same all the time, content creators are able to make millions using superficiality, and here comes the big question: How a generation built on the degradation of art and the simplification of culture is going to manage to act against the systems on the world, and how do we fight against governments that want to control us if we ourselves are being controlled by  algorithms, influencers opinions, modern artists behaviors, which themselves are being managed by an entire industry with no interest in a rebellious youth?

Authenticity is scarce, and those who have it don´t profit and can’t manage to make a significant impact. Now, here’s another question: How is it that back in the day, for example the 60’s, so many different cultures, opinions, and ways of dressing managed to reach so many people? And now even with the internet and the world on a screen, groups of today’s youth feel so  standardized?

The point I’m trying to make here is: We need counterculture now!! It doesn’t matter how progressive your favorite artist or series is, they are still managed by big corporations who, allow me to say again, has no interest in a dissatisfied youth.  The war in Ukraine blew up and what did we do? Make hashtags? Needless to say, the silence of an entire generation on the  conflicts in the Middle East, the climate change problem increases each day, and a young girl who decides to go against the culture of conformity becomes a meme. Our generation is embracing the money culture, the  individualism culture, and for that, we need counterculture, rebellious young  people, who support independent media content, alternative entertainment, independent musicians, writers, like this magazine. The youth generating for the youth, creating bonds between different groups, back to the peace and love days. We need to create an identity for our generation, and reflect on  how we want to be remembered? TikTok dances? Or really making an impact on how the world  consumes culture?

What´s the identity of our generation? Does it feel like the  hippies used to feel? Or even how the hipsters used to? I know they dressed very badly but at least it was the identity of a generation, and they used to  make great music. I want the next generations to feel about our’s how we feel about how great fashion was in the 90’s, or how the old MTV shows make us feel, how the fashion was amazing in the 60’s/70’s, and how being counter cultural made them stop a war. There’s no other Woodstock or summer of soul, not a new MTV Cribs or skate and hiphop culture convergence in NYC in the 90’s, or how K.I.D.S and Dazed and Confused were movies that changed an entire generation’s behavior. But we can make everything new, a new wave, a new fashion, with how much of our spirits and minds are desiring a new identity.

It shocks me that we are creative, young, full of possibilities of how culture is going to go. Let’s not leave that in the hands of the industries, to control people. Let’s aspire to create more, not  settle for money or fame, but settle for change.