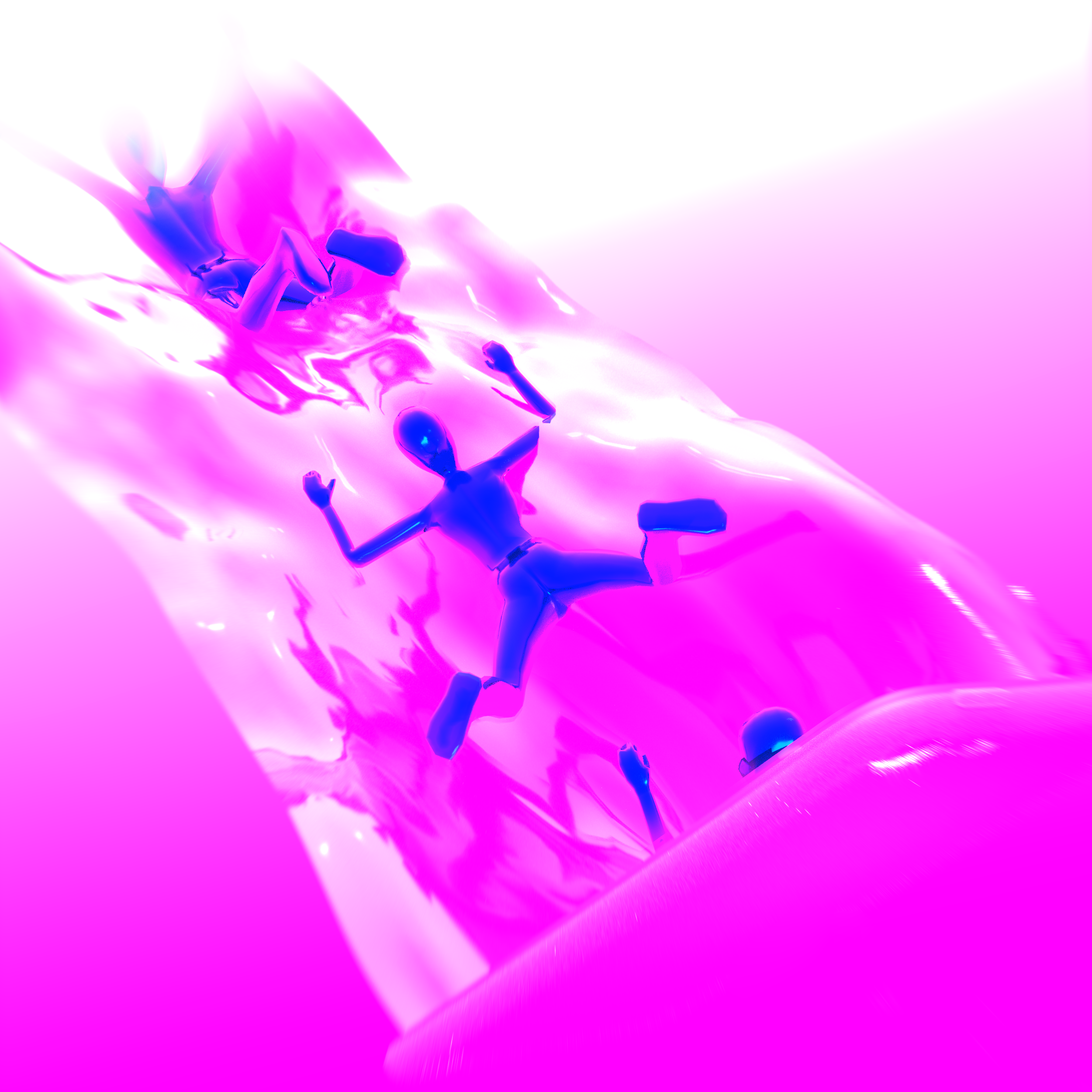 Ah! the Internet, home of the weirdest crazes and the funniest trends, is more accessible than ever. So, it is no wonder that many of us – Gen Z – are internet experts or, in internet vocabulary, “chronically online.”

What does it mean?

Simply put, being “chronically online” or “terminally online” refers to someone whose entire personality is built upon internet culture, to the point where they become unfamiliar with offline things and surroundings.

Internet addiction can be attributed to other platforms such as Facebook or Instagram. However, the most significant contributors to the “chronically online” phenomenon are Twitter and TikTok.

More specifically, Stan Twitter, is the core of cancel culture. Sometimes it can be wholesome to see fans support their artists so heartily. But this support can quickly become toxic.

Stans can become aggressive if anyone says something vaguely negative or disapproving of their idol, often ending in the fandom unionizing against them, bullying, harassing, and even threatening them.

Another form of the toxicity of Stan Twitter is stan wars. When two idols of two different fandoms have a disagreement, or even if they don’t they are unnecessarily put one against the other (for example, when an artist’s new song beats the other’s in the charts), this leads to one of the fandoms becoming incredibly salty and mean to the other.

This often breeds unnecessary and avoidable tension between all parties. And contributes to people wasting their time unproductively on the Internet, time which they can use to do something useful.

Although cyberbullying and harassment are no aliens to the clock app’s culture, this app has another way of contributing to the chronically online epidemic.

On top of that, chronically online individuals on TikTok engage in empty discourses on race, sexuality, and gender. They will go out of their way to harass and “cancel” anyone who utters anything vaguely close to which they deem offensive.

Any TikTok video of a terminally online person often ends up in comments such as “snowflake” or a phrase assuming that the person basically doesn’t go outside and barely has any social interactions, that is, “go touch some grass.”

Being chronically online is, by no means, a new phenomenon. But it has seen growth since social media went mainstream. We shall see how it will evolve.

A curious and knowledge-hungry kid navigating the waves of living.