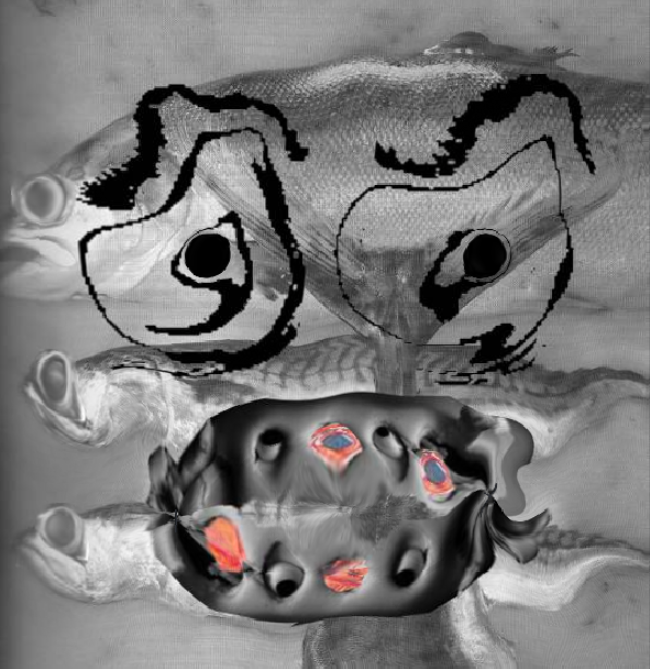 Hello from a distant place.

First of all, I must present myself. Because that’s the most right thing to do. I’m just a person and if you ask me what I do, I must say this: I am an artist even though I believe I’m more a creator than an artist. I enjoy creating things.

Second of all, this English language is weird to me. It is not my mother tongue, it is weird to my mouth and to the tip of my fingers. Therefore, if I make a mistake, that’s a small part of who I am. It’s kinda shocking how limiting the English language can be. Sometimes when I try to write, there aren’t enough words to describe what I am feeling or what I want to say. There aren’t many synonyms… Well , you see, I never made any English school or a course. I learned all by myself, all alone which is the reason I make mistakes. This seems to shock some people when I say this. They all open their mouths in a big O and ask me, “Did you learn by yourself? Like by yourself all alone?” and I say “Yes”.

Anyway, I am only making time.

That’s a hard question to answer. Tough question, if you say… Truth be told, I don’t really know how to answer this question. Maybe it is how I view the world and things but very few things seem to shock me. Even though many things disappoint me. I feel disappointment and anger very often.

You see, to give a bit of context,I live in a forgotten place which a big part of the world doesn’t really care about. Well, they care when it applies to them. I live in a country in South America and even though I am very young,  I saw and heard a lot of bad things. Inside and outside here, of course, because I saw that the world is cruel and human beings are awful.

If I must answer this question, I believe what truly shocks me are humans. Human life and human beings, silly little brains trapped in a bag of bones and meat who think they can rule something just because they are capable of using their thumbs and make things.

Humans are really audacious… for many things such as the cruel ones too. People kill, abuse and steal in the name of whatever they believe is right… but also humans will commit mean things just because of their silly little ignorance.

Humans will be filled with hatred just because of ignorance.

People will destroy each other because they keep pointing fingers.

Which I believe is very…dumb. I don’t know a more adequate word to describe it so yes, it is very dumb. Stupid, brainless, idiotic, dull. Humans are very dumb because of ignorance and by ignorance I do mean all forms of it: racism, homophobia, elitism, colonialism and all of itEtc, etc, etc…

Actually, it shocks me in the sense of being baffled. I always think, “You really evolved millions of years to turn out like a complete mindless door? How could you be so dumb?”

You see, that’s my answer: human ignorance shocks me.

We have phones, wi-fi, virtual reality headsets and more. But we still have ignorance.

Humans will evolve but being dumb will always remain the old same… but sometimes ignorance evolves too, like millionaires deciding to act immature(capitalism is also very stupid).

Artist , writer and creator of some bizarre things. Maybe grumpy too. From South America , Brazil.