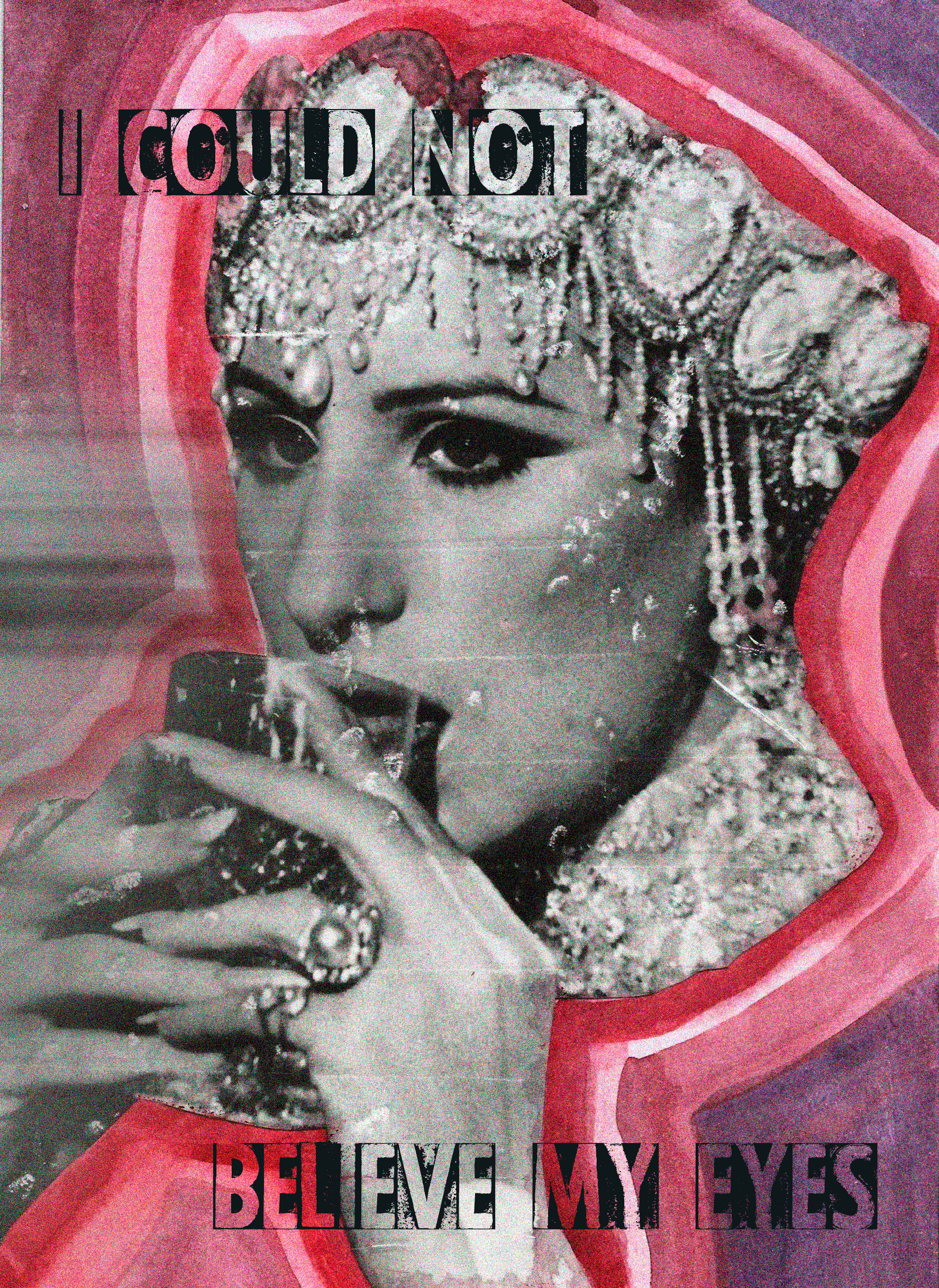 The idea of conniving vengeful women was what men were overall accustomed to for centuries – being clever in the pursuit of your own freedom is praised in media and movies. Women were and continue to be expected to live and react in controlled expressions of rage. The idea that a woman can be just as violent as the average man is still something called into question. Therefore on the occasion that women “give in” by responding to years of abuse with just as much violence they are villainized and must be punished accordingly. The public can breathe a sigh of relief – yet another woman who got what she deserved. The female experience seems to teach us that we must have empathy for every creature on this earth except ourselves. We forget years of our lives, living in anger that we suppress convincing ourselves that our strength can withstand anything. The notion still lives just beneath the surface and when it jumps out it scares us too – that’s the thing with anger, it forces you to not give up on yourself. It’s meant for everyone and it will make sure to leave no one behind.

The whole concept of being “the bigger person” when addressing the blatant disregard of womanhood is simply a perfectly crafted way of stifling the female gender. Every woman that lives like a man would be shunned by society, shamed, looked down on and laughed at by both “better women” and their male counterparts. We see greed and violence, expecting nothing but the worst in people yet we are expected to do better than who raised us – whatever they didn’t do is what is expected out of us. The thriving lack of proper role models within the parenting sphere doesn’t seem to be relevant or worthy of acknowledgement in the development of a child. The genius behind the line “Do as a I say, not as I do” is truly remarkable work. You’re constantly reminded that you are so close yet you are still a woman. You could be working for decades in a male dominated environment and still have your position and skill questioned at every turn. The female experience of always bettering yourself for the sake of your own empowerment – unsurprisingly men dictate the definition of that too.

We tend to lose ourselves trying to be palatable to everyone every minute of our existence that we forget that anger is healthy. Unless we are pleasant there couldn’t possibly be more to us due to the fact that being fully human is often stigmatized. Above everything qualities such as intelligence, bravery, determination and integrity are worthless if you aren’t “nurturing and nice enough”. These qualities would naturally be prized in a man. “He is focused, he has a certain work ethic, and being a visionary he can’t waste time on niceness; he is the mind behind true masterpieces!”. Anger accompanied by violence was what moved mountains when one takes a look at all these social movements that women led in the past. Violence was never for the sake of violence in our history – it was quite frankly the only way out.

It was called provoking just as much as it is nowadays whenever a man encounters the product of his continuous restrictions and berratings on “the fair sex”. It is truly disturbing to witness disbelief on the faces of men who simply can’t turn away anymore from the raging violence that women are embracing on their way to liberation.