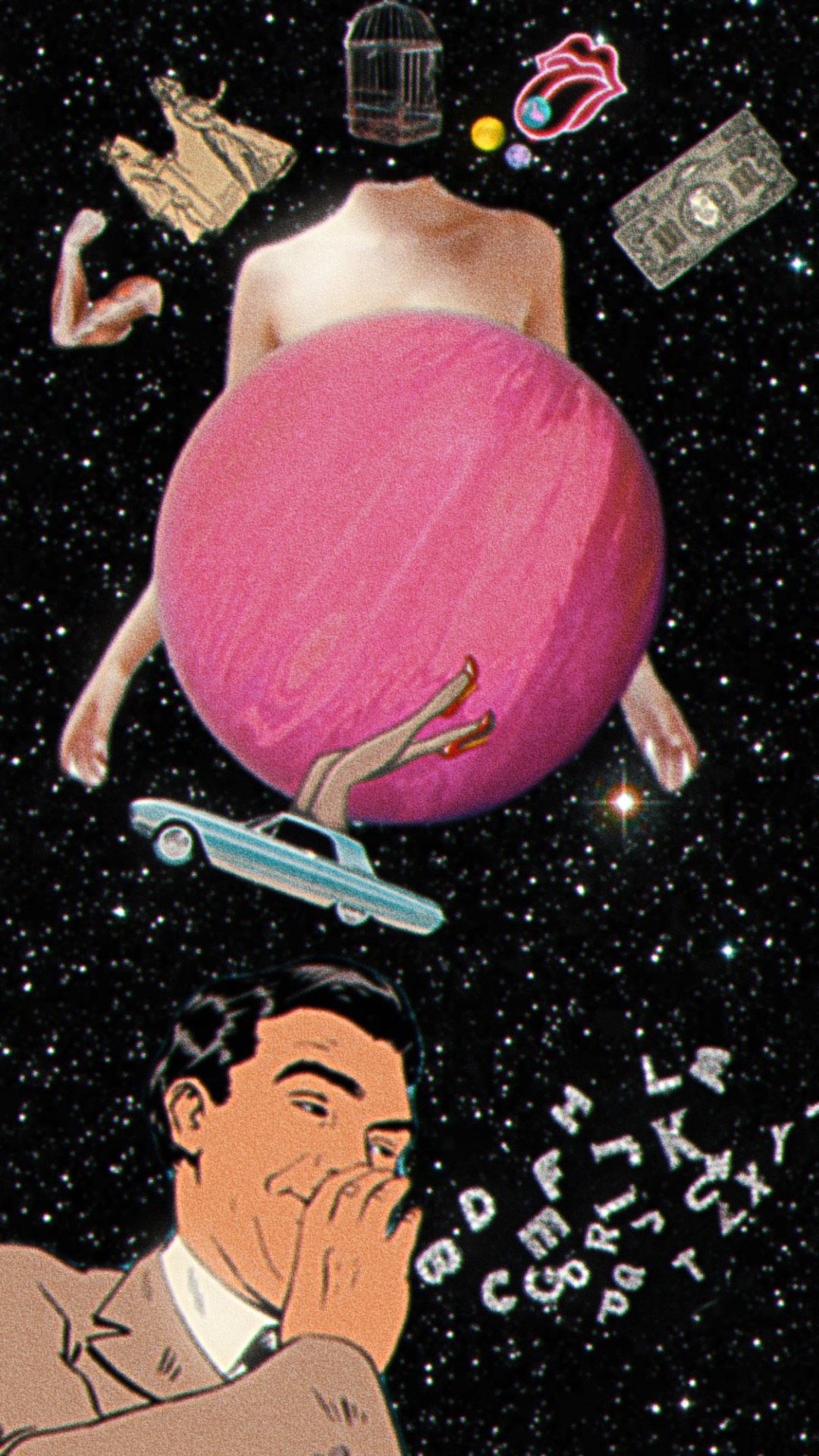 What shocks me is that for so many years gossiping was stigmatized by men. Centuries ago men started relating gossiping to women and women only, and somehow this idea stuck around to our present day. Movies and media continue to portray women gossiping and linking that behavior to women, wether they are shown gossiping in the workplace, in their cars, or even on their phones. Men and society continue to link gossiping to femininity. Even on social media, try to google gossiping and go to the pictures, you’ll find 90% of those pictures showing two girls or women gossiping. What shocks me is how we managed to maintain that attitude towards women all those years and why aren’t we trying to change it. Gossiping itself wether it’s good or bad, it is a gender neutral behavior. Men gossip too, they talk about women, they start rumors, they talk about different things. However, to our society because it is a man doing it then it doesn’t go under the category of “gossiping”, it just “chatting”. However, my design was made to change that image and for once have a man in the picture. The design has a man who is whispering, however, he isn’t whispering to someone specific. You can see a word cloud coming out of his mouth. Which portrays the amount of gossiping. However, this design was t intended to attack any gender, it was made to address that a certain behavior doesn’t necessarily have to be linked to one gender only, it was made to break the stigma and influence others to break it too. Women used to be silenced for so many decades, they didn’t have a voice, and when they started having one it was ultimately linked to gossiping or talking nonsense. On the other hand, men’s words were given authority and power. A man expressing his mind or even talking with his friends is instantly seen as a smart man. While a woman expressing herself or having a simple chat with her friends is undermined and belittled to chit chatting and gossiping. I think that contributes to the fact that a man’s word is given more value, because women’s words are considered naïve.

All in all, this is my take on shock call, this is one of the biggest that shocks me in our world.