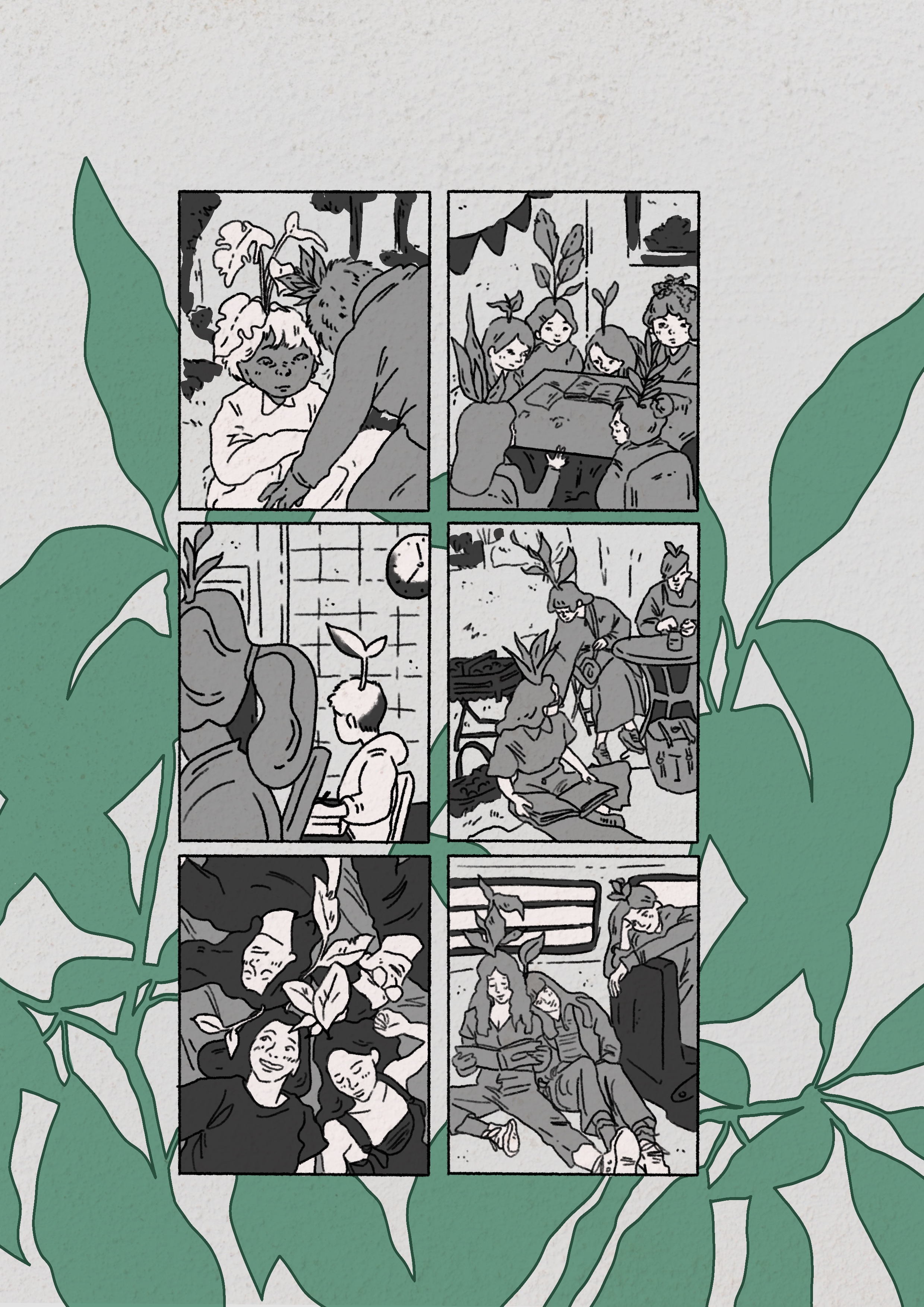 It’s clear that one of our generation’s biggest problems is rushing; the urgency for accomplishments and development has us all in a state of anxiety and constant movement. Between these few lines, for example, I’ve checked my phone four times. Social media has made us look at life through the perspective of people who reached “success” and “fame” at an early age, putting us in a place of self-consciousness about our goals, effort, and creativity, especially.

As Gen Z, we can observe the effect of these conditions in our generation. We forget that each person reaches creativity in their own time; there is truth in the oft-cited phrase “Rome wasn’t built in a day.” We can also see how achieving success at a young age can be overrated––just look at young influencers, singers, and teen Disney stars who are expected to act as an adult in many ways.

The thing is: creativity sets herself on our souls and minds, choosing her time and place, so search for inspiration but don ́t rush. Creativity is an internal observation, so when compared to or influence by others’ perspectives, it will be unoriginal and will probably fade with time. Also, if you worry too much about other people’s approval, it will frustrate you, as popular demand doesn’t always mean good sense, taste, or your own will.

Your own will is always going to be the purest form of your own expression––pure, relatable, soulful, truthful. In the end, your creativity will be recognized by its essence and because it’s from your heart, but only if you relax and give creativity her own time.