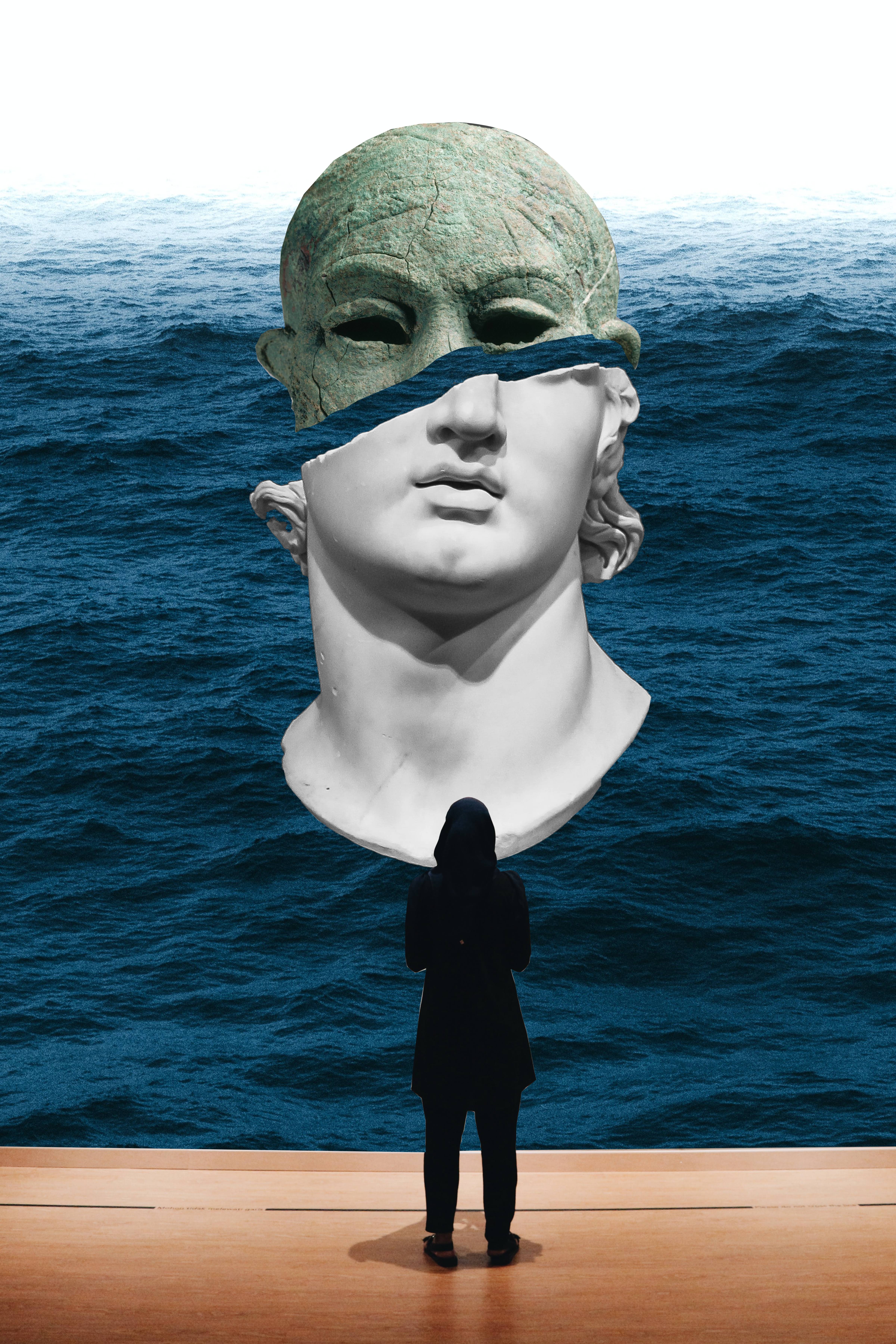 Museums are not unbiased in their choices of preservation of art and history. In the western world, exhibitions are normally assembled by white people, assuming a white audience and privileging the white gaze.

In the Netherlands, a country that received over 250,000 immigrants solely in 2021, only 2,6 percent of employees occupying high positions in art museums have non-western backgrounds. That’s what the research carried out by the Dutch newspaper NRC shows.

Through the constant arrival of refugees, ex-pats, and mobile EU citizens, there is no denying that The Netherlands is becoming day by day a more ethnically diverse country. But are the museums adapting to all this diversity?

With the vast majority of people in charge of making executive and creative decisions in the Netherlands’ museums being “native” Dutch, it is safe to assume there is definitely a bias towards catering to this specific group. In that case, how can we expect people with migrant heritage to connect with the museums?

Working to win a new audience

According to CBS, as of 2021 14% of the people residing in the Netherlands were born abroad and 11.4% are children of immigrants. Yet, this expressive cultural diversity does not really show in the Dutch museum visitors’ statistics.

Aiming to investigate why young people with migrant backgrounds don’t visit the museum as often as other sections of the population, the worldwide famous Van Gogh Museum (VGM) started the Van Gogh Connects project in 2017.

Working together with Amsterdam’s youth, the museum uncovered information about people aged 18 to 30 with different ethnic heritages and their participation in highbrow cultural activities. Amsterdam’s population statistics show that the most expressive immigrant communities in the city are Surinamese, Turkish, Antillean, and Moroccan (STAM), therefore the study focused on these specific groups.

Through the research, the VGM found that the target group’s levels of involvement in institutionalized cultural activities, such as visiting museums or attending events at theatres, are impacted by educational levels and national identification.

Education plays a part in integration

Research has shown that migrant communities in the Netherlands often have a lower educational level in contrast to the “native” Dutch population. Compared to people without a migration background, immigrants are more vulnerable to getting stuck in low-wage, low-skilled work and, consequently, have more trouble advancing their studies.

This information is a product of the research study “Aiming Higher: Policies to Get Immigrants into Middle-Skilled Work in Europe” done by the Migration Policy Institute and the International Labor Organization in partnership with the European Union.

This report states that in order to become truly incorporated into society, an immigrant has some boxes to check: the goal is to become integrated politically, culturally, socially, and economically.

These four dimensions are all connected. Therefore it makes sense why having financial troubles may impact education, which as a consequence might affect the participation in culture, and all of this can influence the feeling of national identification.

Belonging and being included

National Identification can be defined as a sense of belonging to a society. But how can one achieve it? And how can museums accommodate people whose identities are not deeply connected to the Netherlands?

As stated in the Van Gogh Connects report, highly educated young people that come from immigrant families rarely visit museums, especially if their sense of national identification is not strong. This signals that the four integration dimensions impact even people born in the Dutch territory since they also seem to have trouble assimilating.

There is no quick fix for improving these people’s sense of belonging, however, museums can go through some structural changes to work around that and approach this audience that still doesn’t participate as much.

Through the work with the ethnic minorities, Van Gogh Connects discovered that the STAM youth have an inclination for active cultural participation, such as dancing or playing an instrument. They also noticed a preference for learning about the personal life of the artist whose work is being exhibited. Focusing on these impact factors might improve the youth’s national identification and increase their participation in highbrow culture. But is that all museums can do?

Museums are at their hearts colonial machines and there is no easy solution for this issue. To actually become an inclusive space that offers a sense of belonging to all, decolonization has to be taken seriously. As expressed in “Decolonisation: we aren’t going to save you”, museums’ efforts can’t be apologetic. The goal should not be to redeem whiteness but to create actual opportunities for minorities to tell their stories on their own terms.

The improvement of the education and national identification of the non-western youth in The Netherlands might not be enough to increase the frequency in which they visit the museum. They can access the institutions and can periodically participate in inclusive programs, but if they don’t actually hold the authority to create narratives the exhibitions will continue to be uninviting and offer a European hegemonic point of view.

Until the museum becomes an actually inclusive and diverse institution, minorities will continue not to visit.