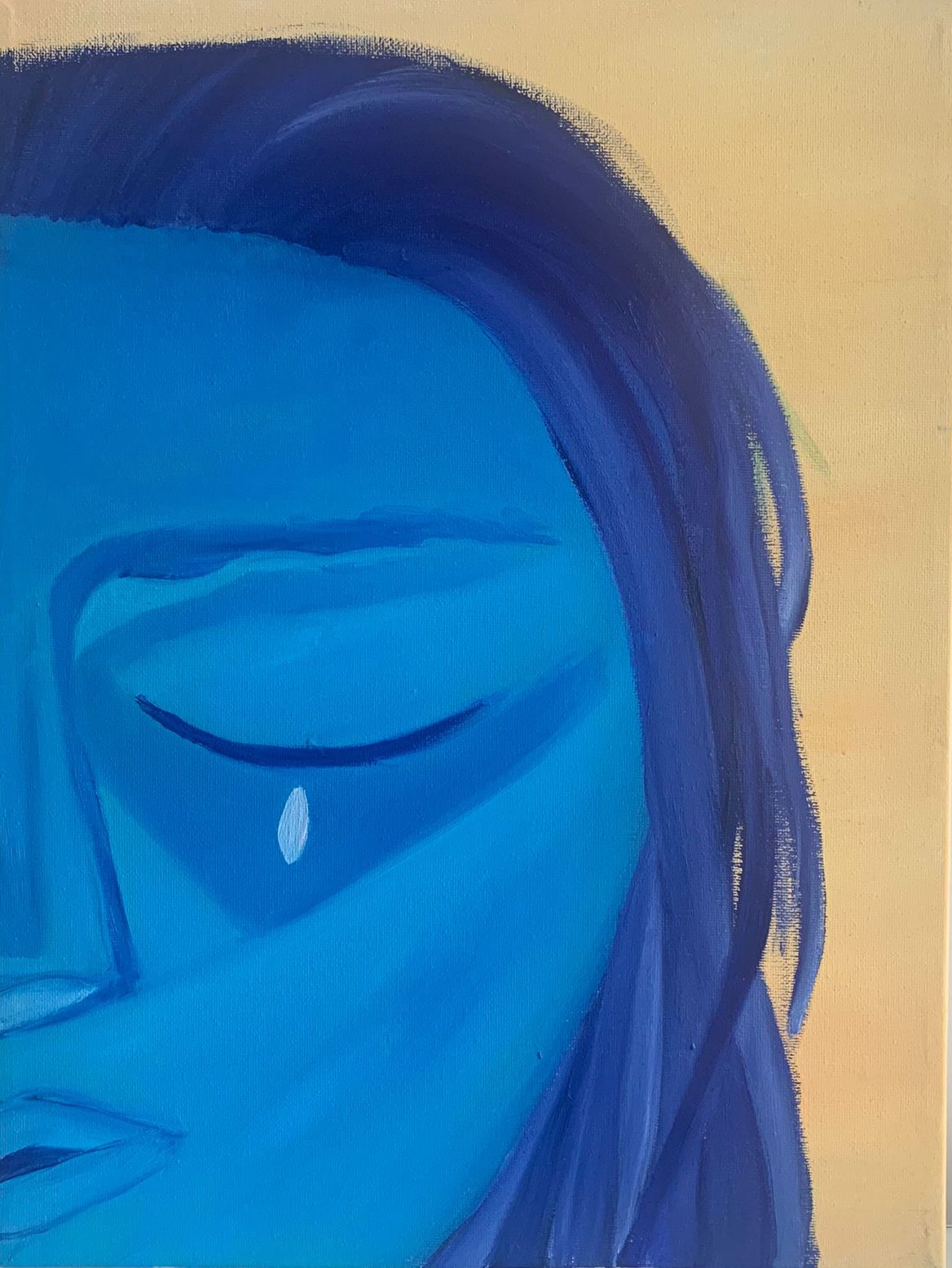 The year is 1973, an eventful year for the United States. A year marking Billie Jean King’s tremendous game against Bobby Riggs, the signing of the Paris Peace Accords ending American involvement in the Vietnam war, and of course, the passing of Roe v. Wade.

Perhaps you’ve heard about this from friends, on the news, or even on your timeline and found yourself asking a couple of questions such as…

What is Roe v. Wade? Who are you to be speaking on this? And in some cases, What in the absolute flying *REDACTED* is happening in America?

Well as for who I am – hello there! My name is Inaya, a first-generation American teen, born to Mexican and Indian immigrants in sunny California. At the age of ten, I moved to Northern Europe where I have resided ever since.

Currently, living in Denmark, a country where many women travel for the opportunity for fertility treatments so much so that, according to TIME, Denmark has “the greatest proportion of babies born through assisted reproductive technology otherwise known as ‘ART’. While 1.7% of all infants born in the U.S. are conceived using ART, and 8 to 10% of Danish babies are born thanks to these techniques”.This in conjunction with the abortion procedure itself being covered by the public health care system and being less stigmatized truly speaks to the Nordic nation’s progressive stance on reproductive rights.

Living over here has given me a personal perspective of how transgressive my home country truly has become, and truthfully has been. Furthermore, as an American woman, it is truly horrifying to see the recent events, and as someone who identifies as bisexual, I am utterly appalled at what the overturning of Roe v. Wade could mean for the LGBTQ+ community. Though, I would like to take a moment to encourage readers to conduct their own research in order to be informed about this issue and further their understanding, so please take the following with a grain of salt.

In case you aren’t familiar with the case that has rendered the world both shocked and outraged. Before Roe, American women with the financial means to do so, were able to obtain abortions by traveling to foreign nations where the procedure was both legal and safe or paying a large sum for a local doctor to complete the procedure in secret. In most cases, however, including Norma McCorvey, the woman who filed this infamous lawsuit, women were forced to resort to illegal and unsafe abortions. McCorvey in conjunction with Texas attorneys Linda Coffee and Sarah Weddington proposed a case that changed the United States forever… Or so we had thought.

But what exactly was Roe v. Wade?

It was a legal decision issued by the United States Supreme Court in January of 1973. A decision in which a Texas statute banning abortion was struck down, thus resulting in the legalization of the procedure across the United States. According to History, the Supreme Court came to the conclusion that “a woman’s right to an abortion was implicit in the right to privacy protected by the 14th amendment to the U.S. Constitution”.

This amendment stated that “No State shall make or enforce any law which shall abridge the privileges or immunities of citizens of the United States; nor shall any State deprive any person of life, liberty, or property, without due process of law; nor deny to any person within its jurisdiction the equal protection of the laws”.

Now, this decision not only resulted in the “legalization of abortion” but rather changed the way states can regulate abortion, hence the significance of being protected by the 14th amendment. However, now this decision was recently overturned. Thus, allowing over half of all American states to ban abortions, which according to The Guardian, twenty-six states are expected to immediately do. With Roe v. Wade being overturned, American women have been shown that they do not have the right to bodily autonomy, causing uproar throughout the United States.

Criminalizing abortions will not stop the number of abortions occurring but rather its scope of safety, virtually forcing women to once again resort to “back-alley” abortions. Roe v. Wade was able to be overturned because of the Supreme’s Courts Conservative majority, consequently opening the possibility of overruling cases that protect same-sex marriage, same-sex relationships as well as contraception being overruled in the following term.

It is my hope that through circulating information we will be able to promote mindful discussions about this issue and ultimately inspire individuals to vote in the midterm elections. By creating an open-minded community such as the one created by Digital Ecology, I believe that we create a culture of acceptance, innovation, and progress. When the Supreme Court overturned Roe v. Wade, under the guise of safety and preserving tradition, they also enabled a culture that will seek to control the rights of Americans by opening the door to overruling other cases. This form of ignorance has been absurdly long-lived and will cause only repression throughout the United States, the overturning of Roe v. Wade is unacceptable and transgressive.